Chiang Rai is a name, that can make the hairs on the back of the neck stand on end. It is the frontier to the Golden Triangle, the legendary intersection between Thailand, Laos and Burma where the mighty Mekong river flows. It’s super remote, intensely mysterious and achingly beautiful.

And it’s classic Yonder territory, with some very special Chiang Rai hotels we have selected for you. There is culture in abundance, with some of the region’s oldest civilizations. Chiang Rai was the capital of the Lanna kingdom dating back to the 13th Century and is home to some spectacular temples and monuments.

Today, it is home turf to a number of ethnically diverse mountain tribes that maintain their traditional lifestyles and village structures. The rolling mountains, swirling mist in the valleys and the dense jungles beyond make it intriguingly magical. As do Yonder’s selection of Chiang Rai luxury hotels.

The city of Chiang Rai itself is a delight. Unlike most Thai cities, it has a laid-back, casual atmosphere, with the pace of life running at a trot rather than a gallop. It is cool, in both sense of the word, with an upcountry climate and some excellent eateries in which to sample the northern Thai delicacies. In fact, this part of Thailand is renowned for its cooking classes, so if you want to use local ingredients to master your Khao Soy and your Som Tam, roll up your sleeves.

For those seeking culture, there are beautiful temples and various excursions into the countryside to visit traditional villages. Cottage industries involving intricate craftsmanship to produce beautiful silverwares, jewelry and textiles, as well as subsistence farming, still hold sway.

For many, however, it is the borderlands that are the magnet. The routes that used to be the crossroads for the lucrative opium trade have now been transformed, due in large part to the efforts of the Thai royal family, into fertile agricultural lands for the growth of coffee, fruit and highland crops. The old smugglers routes at the convergence of Ruak and Mekong rivers and their tributaries are now prime for exploration by longtail boat. Whizzing along in a longtail surrounded by three different countries is exhilarating and there is a fair chance you will encounter elephants bathing in the river. 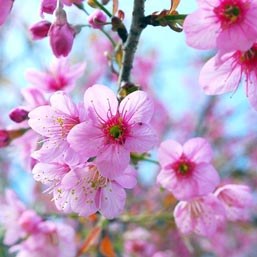 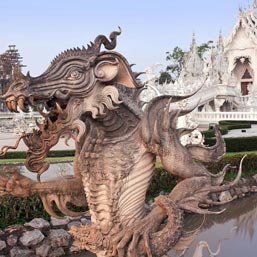 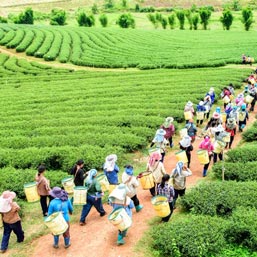 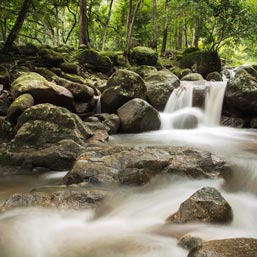 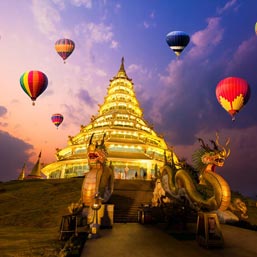 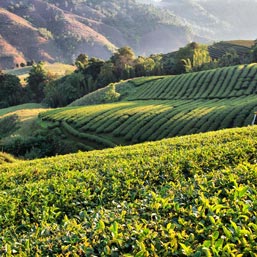 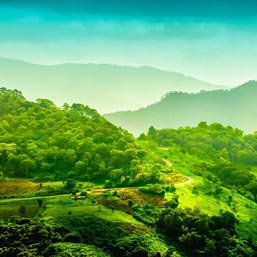 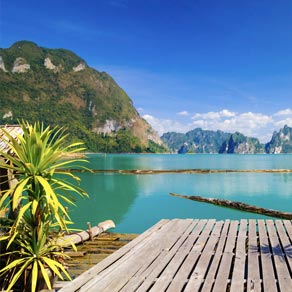 If you only do three things in Chiang Rai…

Get out onto the Ruak and Mekong in a longtail boat. You’ll get a different perspective of the Golden Triangle and encounter scenes that can only be appreciated from water level.

The Hall of Opium museum is an absolute must visit. Unquestionably one of the best museums in Thailand. It is brilliantly curated, with fascinating insights into the opium trade.

Travel from your Chiang Rai hotel out into the spectacular countryside to mingle with local tribes, encounter the wildlife and experience the rugged terrain.